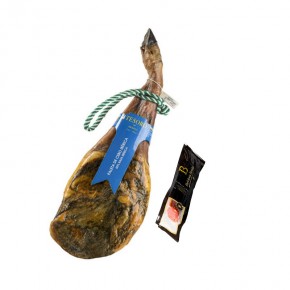 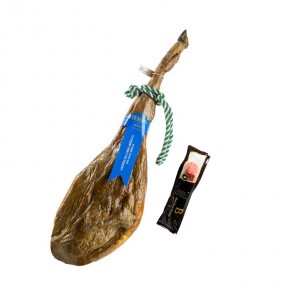 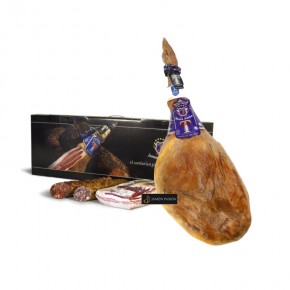 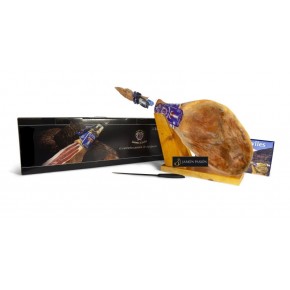 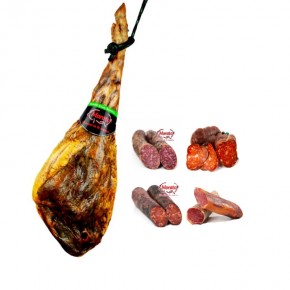 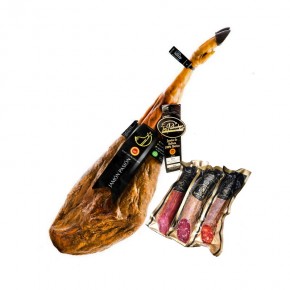 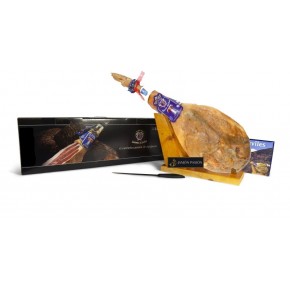 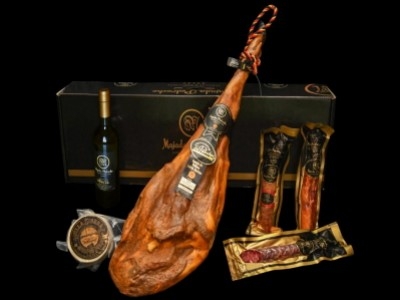 Although ham is consumed in Spain all year round, at Christmas time its consumption soars and it is very common for every house to have a leg of ham that will be the star of family dinners and meals. The most consumed at this time of year is acorn-fed Iberian ham, together with Iberian sausages. In fact, the most common thing is to buy Iberian packs which include a ham or shoulder of ham with loin, chorizo and salami, mainly, and cheese and a bottle of wine may also be added.

What Cured ham is most consumed at Christmas?

In Spain there are very good hams, whether Serrano or Iberian, but it is customary in these special days to include a good acorn-fed ham in your Christmas shopping.

Just as seafood is consumed all year round, Christmas Eve or New Year's Eve dinner is characterised by the inclusion of seafood, such as lobster, prawns, oysters or crab, which during the rest of the year is consumed less frequently due to its higher price. But on such a special date we allow ourselves that extra expense.

As I was saying, 100% Iberico bellota ham is the king of hams at Christmas, without detracting from the other categories, such as Cebo or Cebo de Campo Iberian ham, the latter of which is very affordable. You can always opt for an Iberian shoulder ham, which weighs much less and saves you considerably more money.

The tradition of Spanishham at Christmas

From the time of the Roman Empire, although ham itself did not exist as such, meat was cured in salt to preserve it for consumption throughout the year, and it was often served on special occasions when family and friends gathered together.

It is believed that the Germanic tradition, of pagan origin, offered a wild boar to the god of fertility every year to ask for prosperity in the New Year. Likewise, in order to preserve the boar's meat for longer, it was cured in salt and used to produce ham and eat it at this time of year.

The Christian religion, as a sign of abundance and prosperity at this time of year, also included this gift in Christmas.

As you know, it is also a tradition for companies in Spain to give their employees a Christmas hamper. It can be very varied, including nougat, chocolates and drinks, but the most typical is a pack of Iberian ham with cold meats.

Whether it is a pack of Serrano ham or a pack of Iberian ham, in the online shop we offer you several packs to give as gifts or for your own consumption.

We can highlight for their incredible value for money, the 100% natural Serrano ham lots from the Alpujarra of Granada and the Trevélez Ham and in the Iberian section, the hams and shoulders of acorn-fed acorn-fed ham PDO Los Pedroches. All within the highest category of hams.

Jamón Pasión wishes you a very 2022 Merry Christmas and a 2023 Happy New Year.